WELCOME TO OUR NEW WEBSITE! THE NEWS IS THAT ALL THE PRICES EXPOSES ARE VAT INCLUDED - GET YOUR 5% OFF SUBSCRIBING TO OUR NEWSLETTER
Skip to content 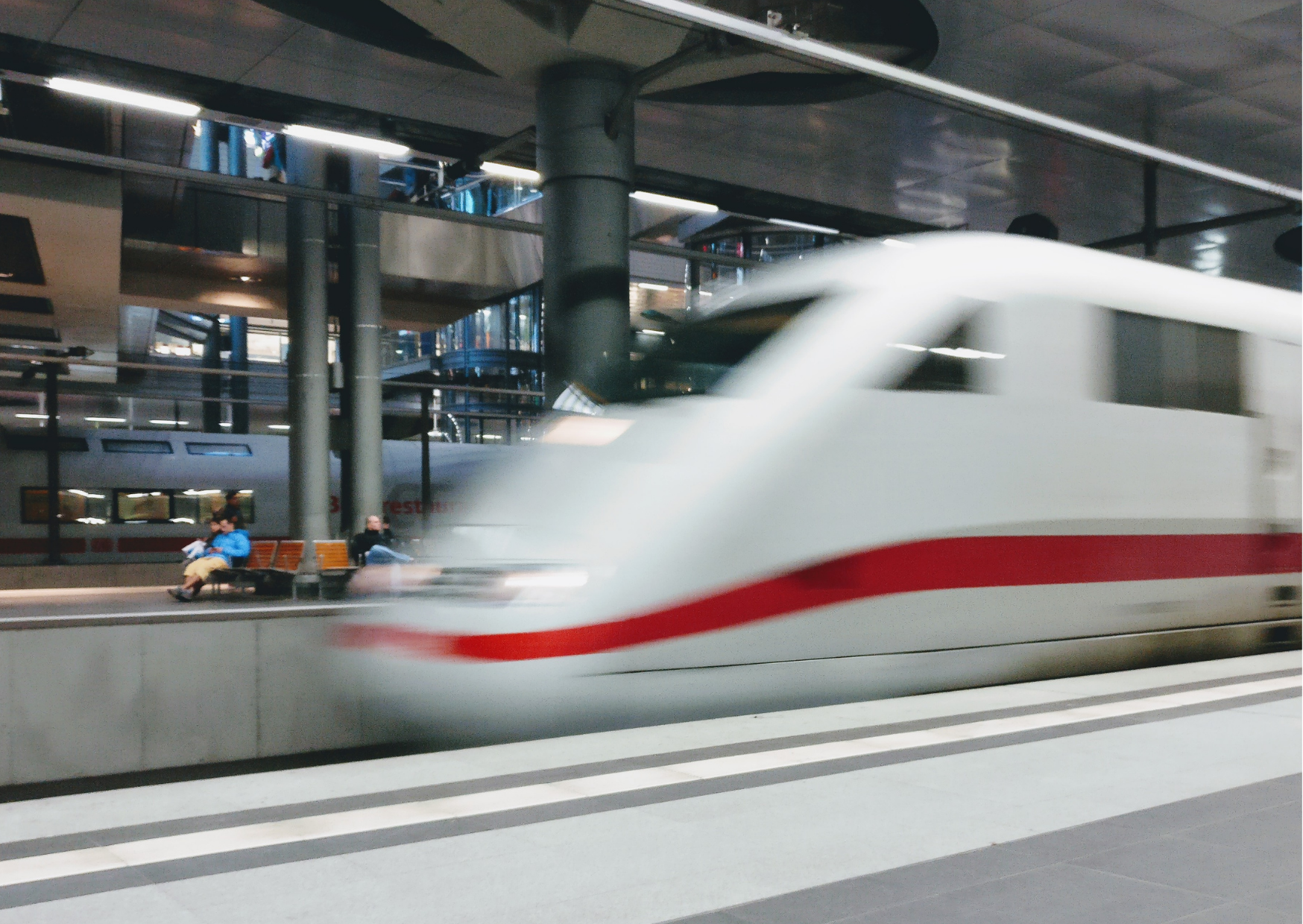 The first ideas about magnetic levitation (MAGLEV) have been developed during the early 1900s. The magnetic force is the key point of this descovery since it lifts, propels and guides the train over a guideway.

There are two different types of maglevs:

BY LEVITATION – ELECTROMAGNETS SUSPENSION (EMS): It works thanks to the attractive force between magnets. Indeed, the magnets are placed on the side of the train and on the guideway and they allow the train to levitate.

BY PROPULSION – ELECTRODYNAMIC SUSPENSION(EDS): the magnets are used to repel the train from the guideway. These magnets are cooled and conducting.

Did you know that the first commercial Maglev train has been launched in Shanghai in 2004?🤯

CHOOSE YOUR MAGNET: NEODYMIUM VS FERRITE

Manage Cookie Consent
To provide the best experiences, we use technologies like cookies to store and/or access device information. Consenting to these technologies will allow us to process data such as browsing behavior or unique IDs on this site. Not consenting or withdrawing consent, may adversely affect certain features and functions.
Manage options Manage services Manage vendors Read more about these purposes
View preferences
{title} {title} {title}
×